Here you can find a timeline of main literary events within the fantasy genre. For the purpose of this exercise, I have tried to focus on written texts rather than films or shows.
I hope you enjoy this timeline and find it just as educational as I did!


If there are other events from any period of history or culture that should be included in this list please comment below!
Resources

Popular posts from this blog

Nice to meet you! Welcome to my Journey .... 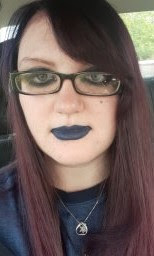 Hey, there! Welcome to my blog Becoming an ‘Expert’: A Fantasy Writer’s Journey in which I will be journaling my progress in doing just that. First of all, introductions for those that don’t know me from my website, my name is A.S.Ford and I am a 26-year-old writer currently residing in a little town in Wiltshire. I have had a variety of short publications as well as an Undergraduate and MA degree in Creative Writing. For more about me, check out my website at  asford.co.uk . Now that’s out of the way, I can talk to you about this project that I am so excited to start! First, a little backstory, I have been writing since I was around the age of 5 and was inspired by all the books that my Mum used to read to me, such as:  The Adventures of the Magic Wishing Chair series and The Famous Five series both by Enid Blyton The House at Pooh Corner by A. A. Milne Brambley Hedge series by Jill Barklem Harry Potter series (the first book being released in 1997 when I was just 3 years old)
Read more 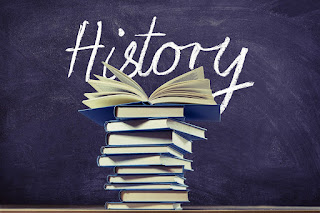 Hey, there! The next step in my journey was to research into the history of the fantasy genre. After all, it is in learning about the past of our craft that we are able to appreciate it and shape it into our own.  Fantasy is one of the longest standing genres of story-telling to exist in human history; going as far back as mythical creatures in ancient cave drawings.  The genre has always been a way for people throughout history to explain things which, at the time, seem inexplicable. Such as associating the weather and seasons with gods/goddesses, blaming monsters for noises or uncertainties that occur in the dark, and believing in miracles or mystical intervention when seemingly impossible circumstances or accidents happen.  It fuels our dreams and forges our imagination almost collectively. There have been several examples of cultures, spanning many countries apart, sharing fantastical ideologies and beliefs. For example: fairy tales across the world share the same format and purpos
Read more

What is an Expert? What to do and how to do it! 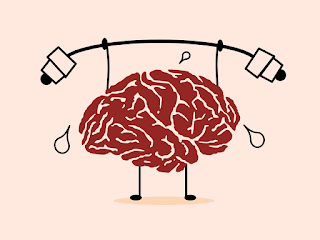 Hello, there! Continuing on from my last post, I began my journey by researching what becoming an expert actually meant and how I would need to go about becoming one. Currently, searches for how to become an expert in fantasy  don't yield many results. Therefore, I will be using the generic how to become an expert  information that was available and apply this to my journey. Following my research, there appears to be a variety of ‘definitions’ for what an expert is: ‘The hallmark of expertise is figuring out what information is important’ ‘True mastery is not about doing difficult things, but about mastering the basics’ ‘Being an expert starts with a belief in yourself, not information or accreditation’ ‘Being an expert in something is usually the result of a deliberate effort over a more or less prolonged period of time to improve certain skills in a particular field’ ‘An expert is someone who has enough knowledge to help others confidently’ ‘Elite, peak, or exceptionally high lev
Read more